The field of media and entertainment covers a broad range of e-commerce and technology sectors which disseminate content on a wide variety of online and offline platforms.

Scroll down for more info 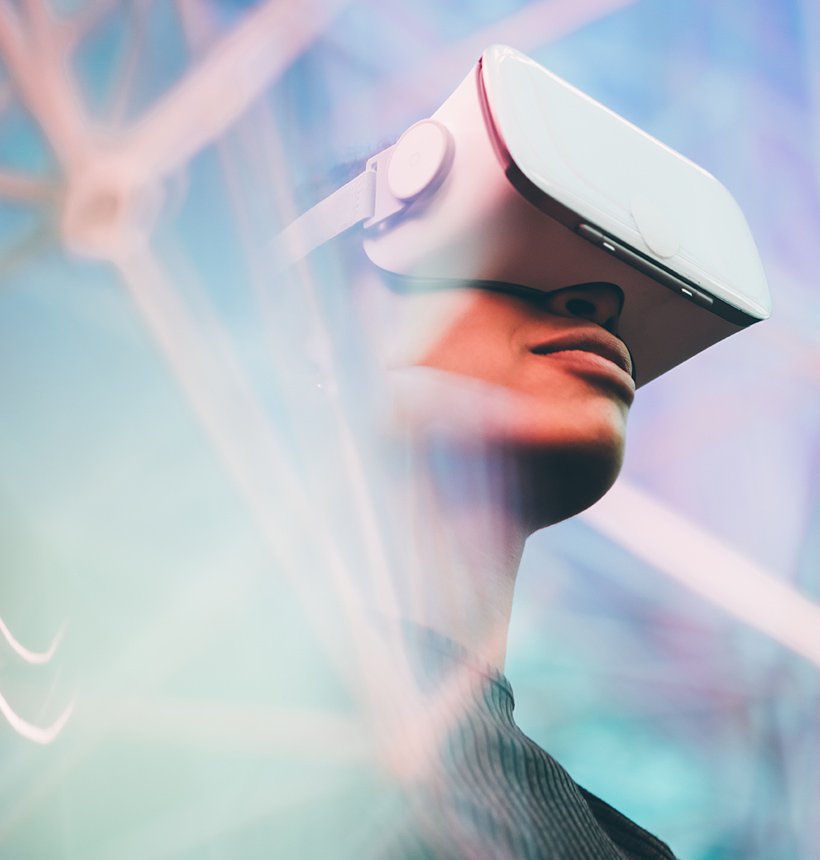 What we can do

With a growing audience online, the demand for engaging and interactive content has never been greater.  This includes content accessible through video games, television, radio, social media, online tubes, streaming, direct to consumer media, amongst others.

For television and production, our lawyers have experience reviewing production scripts and advising on content to comply with ASA and BCAP rules for UK broadcast.

In the regulated online gambling sector, we advise on compliance with LCCP and advertising rules. Our experience also includes reviewing and advising on post production content prior to distribution and broadcast on television and online platforms. We undertake drafting and reviews of broadcast agreements for advertisements in multiple jurisdictions, including content on DTC Media platforms.  We have expertise in drafting and negotiating agreements for the placement of branding in live televised sporting events such as international football, Rugby, UK Horse Racing, international snooker and Formula 1.

In the field of gaming, we assist developers of platform, social and network games get their content on the right sites at the right time, including platforms such as Steam, Facebook, iOS and Andriod stores and more.

With this experience, Kosnahan offers legal and consultancy services in the following areas:

We advise Video Game Developers and Publishers on:

We advise influencers on:

We provide advice to musicians, record labels and distributors, on:

We provide advice in relation to content for broadcast as follows:

For a personal service and to see how we can assist, contact us.

We understand our clients business models and goals, not just the law associated with their products and services

For over 10 years our lawyers have advised some of the worlds largest and most successful Tier 1 UK and IOM regulated online sportsbooks, casinos and software providers

Advising on technology and internet law, regulation and compliance is what we do 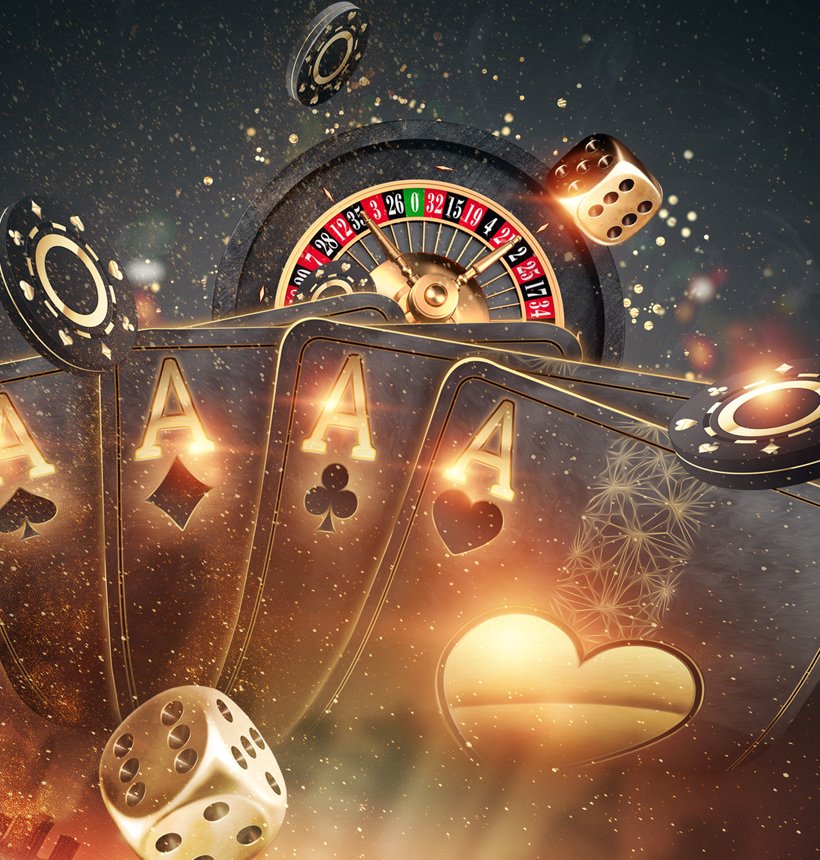 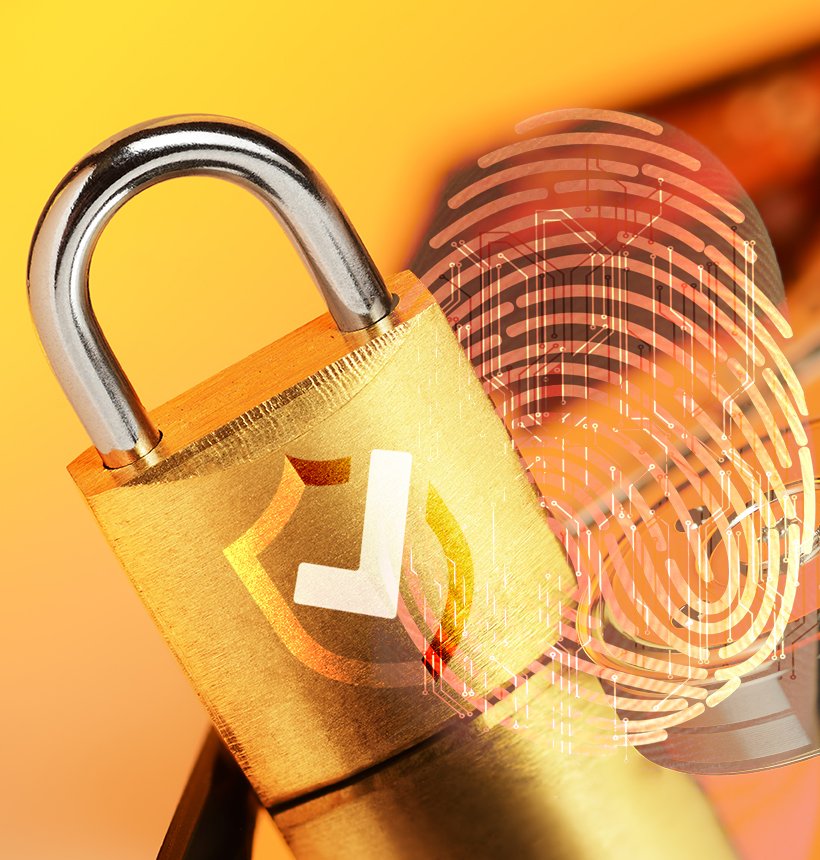 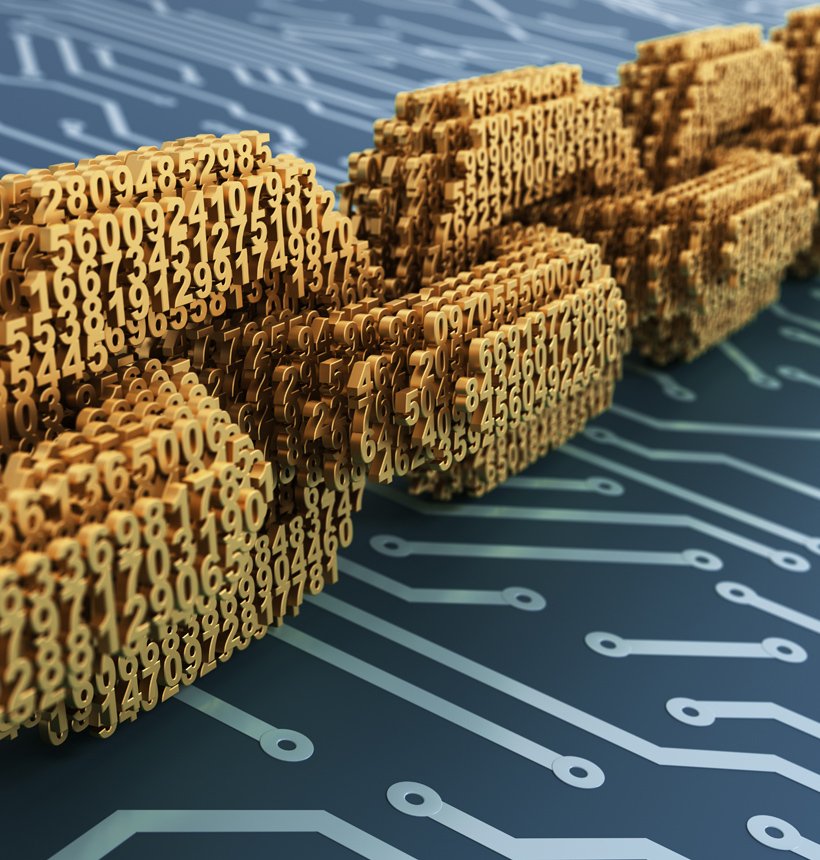 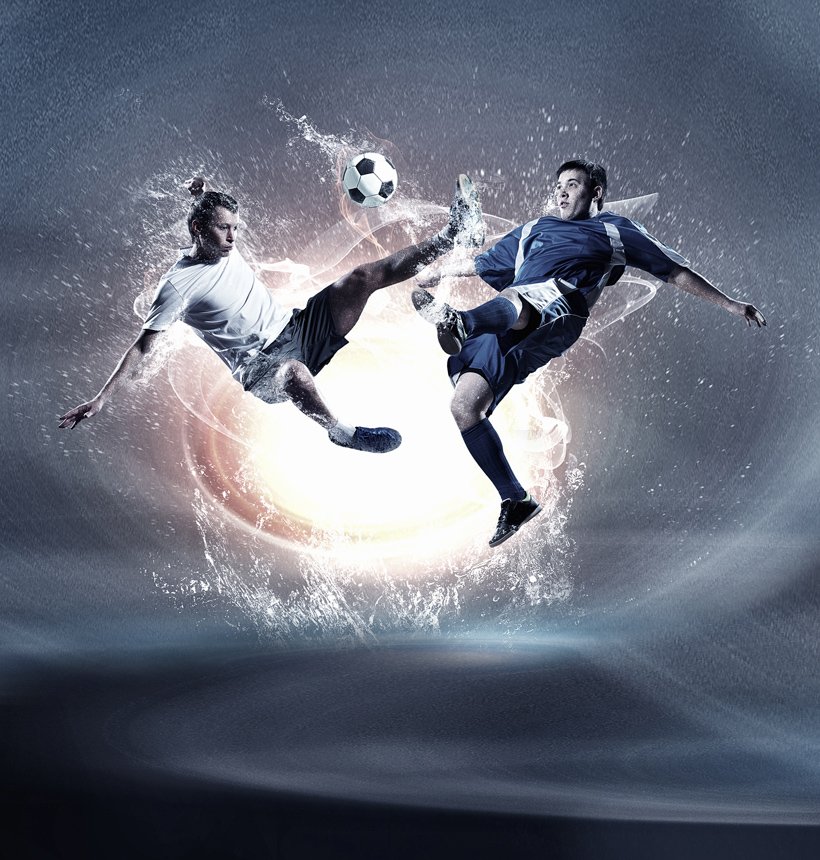 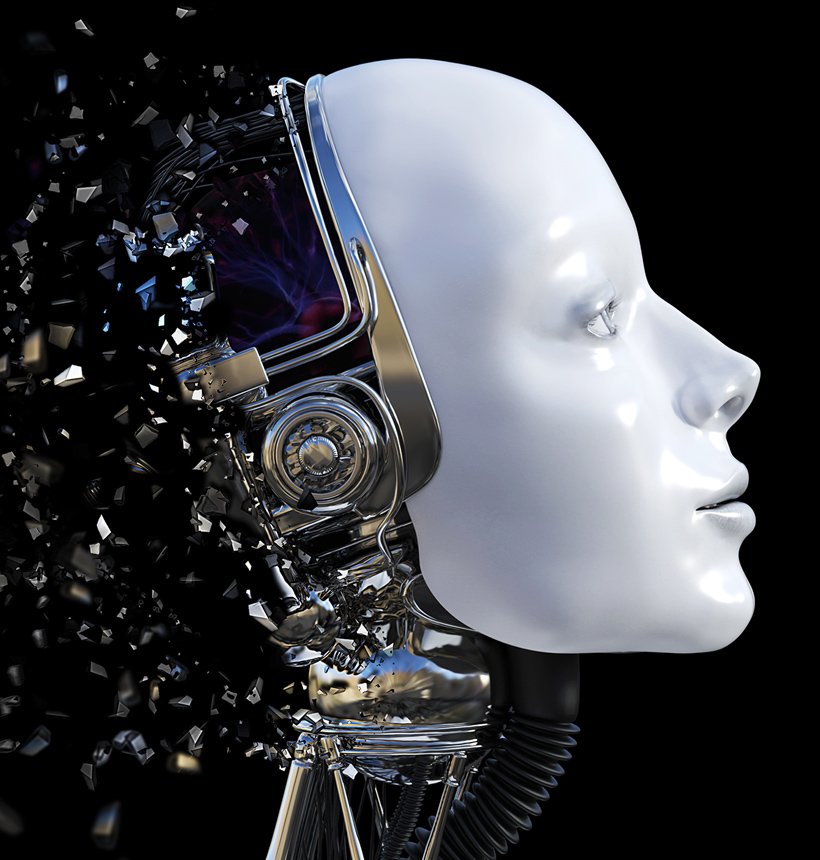 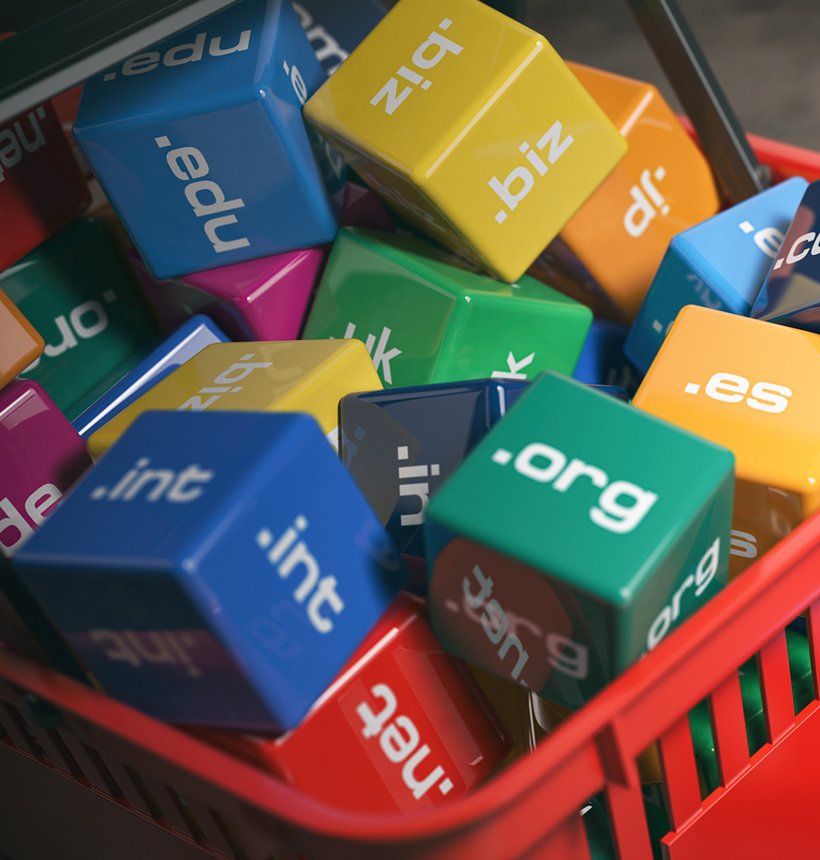 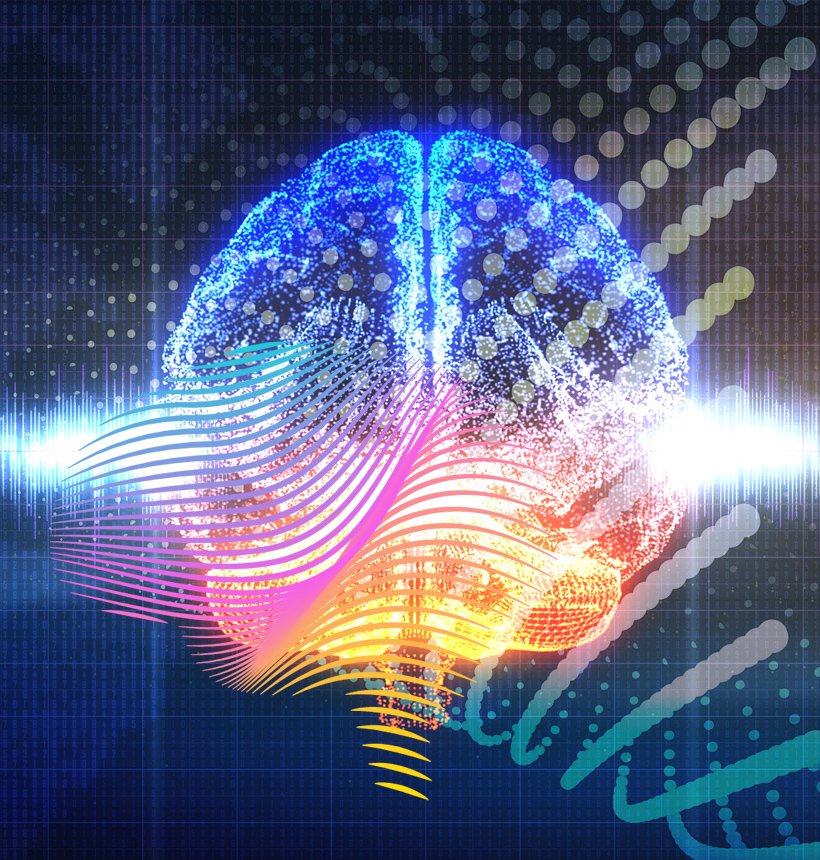 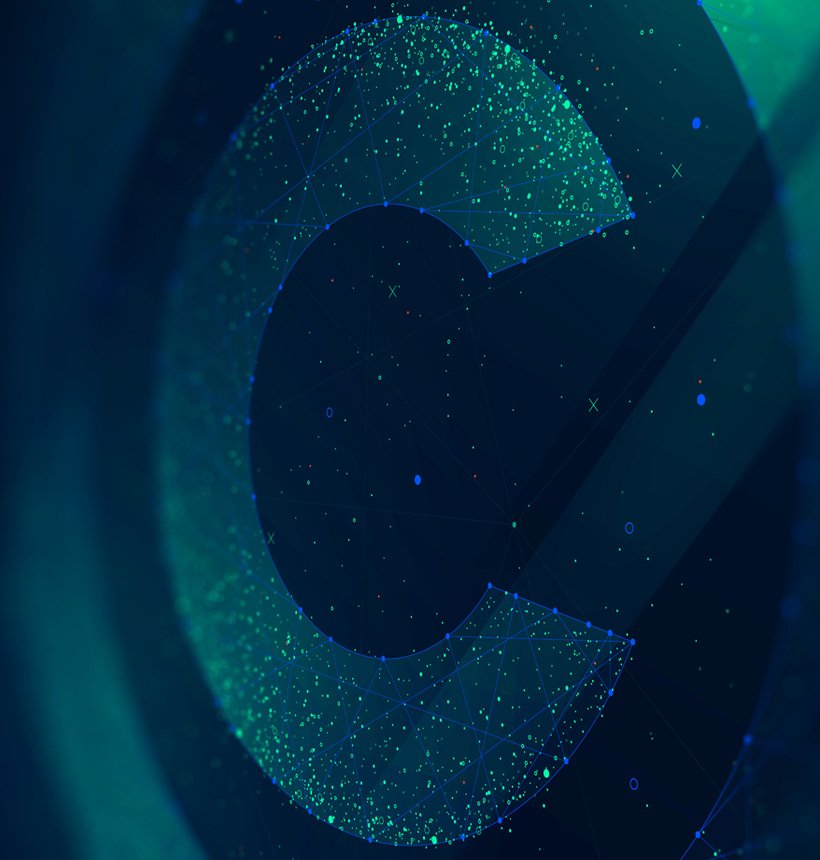 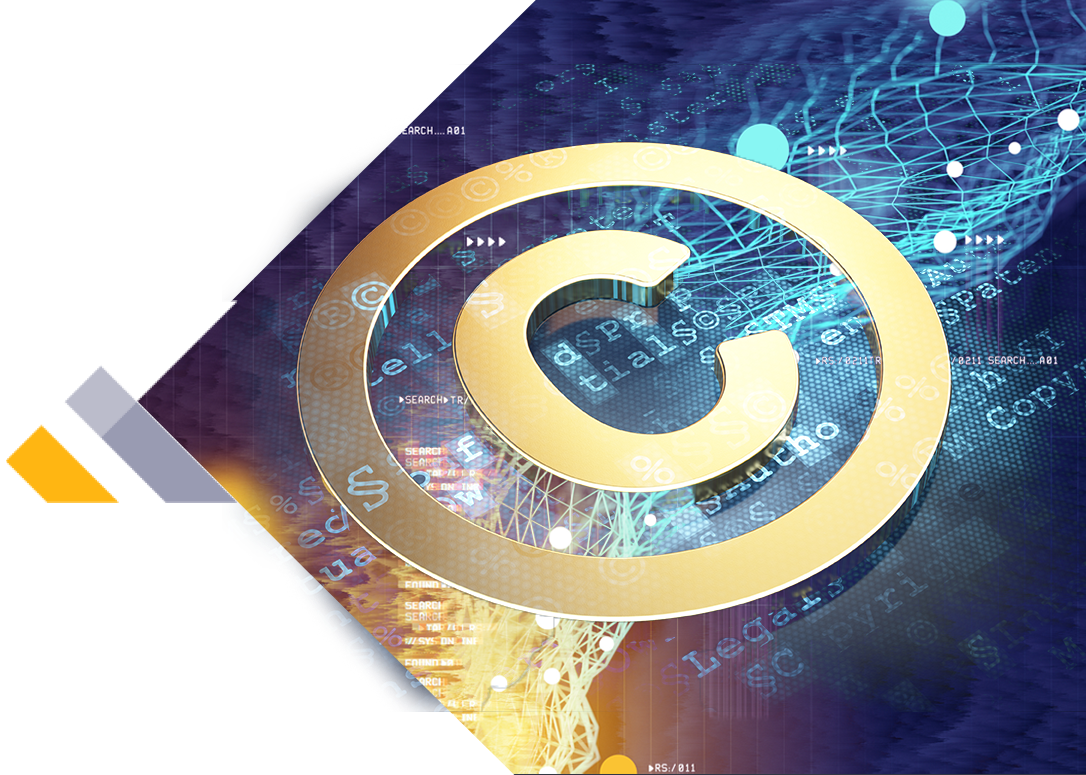